Every year, several teams of TOPS students from Marc Garneau CI compete at the Toronto Science Fair. Most years, a few projects from TOPS move on to the Canada-Wide Science Fair (CWSF), where students from our school tend to do well.

Most recently at the Toronto Science Fair, Dhrumil Patel and Joshua Xiao won gold (2018) and Tina Ma and Jessica Xiong won silver (2018). The year prior, Grace Xiong and Edward Shen won gold and moved on to the CWSF.

A more in depth timeline of our science fair achievements can be found below: 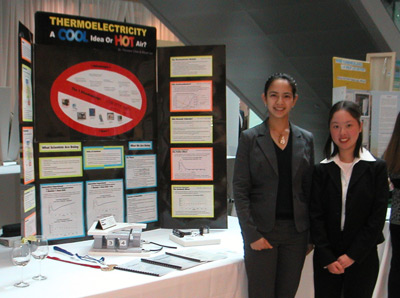 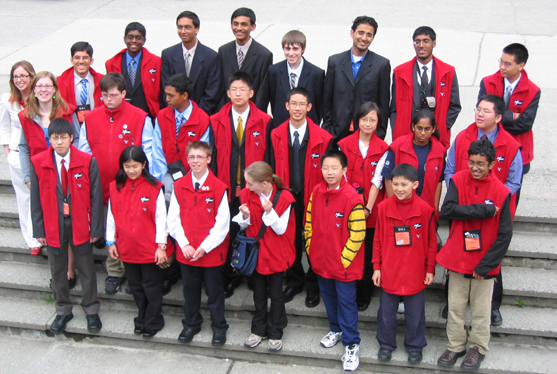