With their four rigorous years of high school coming to an end, the grade 12 TOPS students embark on a week-long trip outside of the province as a reward for their efforts.

In past years, senior students enjoyed visits to either New York City or Chicago. In the Big Apple, students explored a plethora of museums and cultural sites ranging from the Metropolitan Museum of Art to Little Italy, as well as the world-famous Times Square and Empire State Building. Architecture is also an important theme to the New York trip. Students visited Greenwich Village & SoHo, fascinating neighbourhoods resembling small 19th century towns, the Solomon R. Guggenheim Museum—a masterpiece of modern architecture by Frank Lloyd Wright. When in the Windy City, students participated in a river tour and enjoyed the architecture. In addition, students visited the Sears Tower and Shedd Aquarium.

In more recent years, as a result of policy changes in the USA and by the TDSB, students have visited Quebec City and Montreal. In the French-speaking province, students enjoyed a bike tour and food tour of Old Quebec City, and also visited the Montreal Museum of Fine Arts among many other cultural experiences. 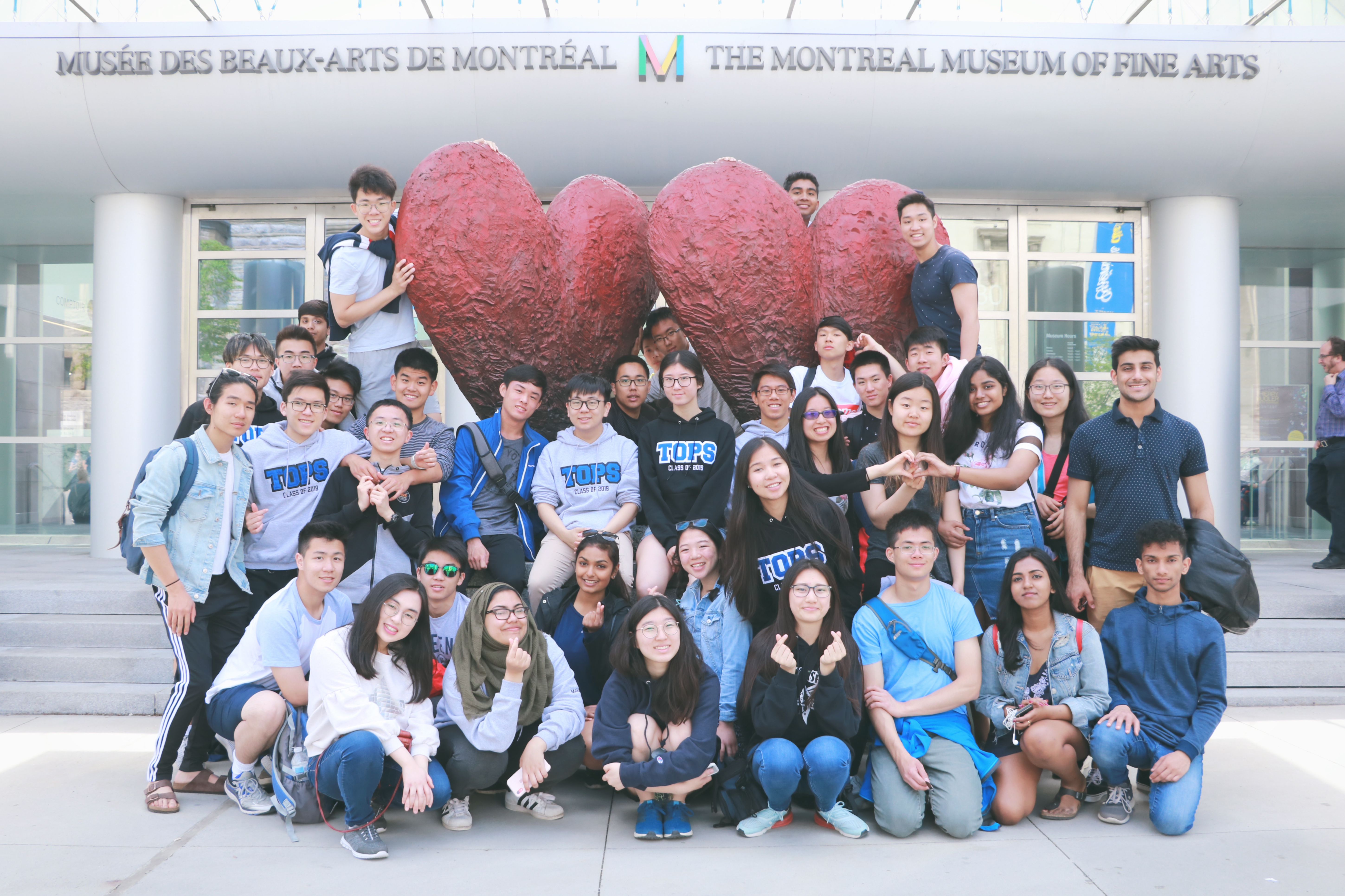