At Marc Garneau, there are a wide variety of clubs, allowing everyone to find a place where they belong. They span every possible interest, from fundraising to volunteerism, skill development to athletics. To list a few, Garneau proudly hosts an internationally-distinguished DECA chapter, Robotics team, Debate Club, Key Club (no, they don’t make keys), Bridge Club, the Quiz League team, the school newspaper (The Reckoner), Biology club, and Eco-team. The music program also supports a school band and music council. If a specific club doesn’t exist, students are encouraged to start their own.

The TOPS program encourages their students to be well rounded, participating in extra-curricular activities in addition to keeping up with their academic pursuits. 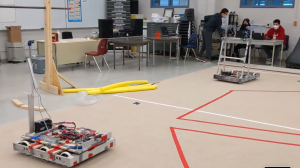 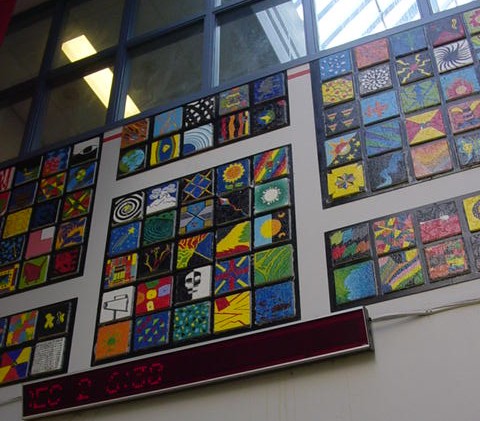 Recreational teams, as well as highly competitive teams, can be found at Marc Garneau. Teams include the singles and doubles tennis team; two girls basketball teams (junior and senior); girls field hockey; the swim team; two boys basketball teams (junior and senior); girls, boys and co-ed volleyball teams; soccer teams; girls softball; and even an ultimate frisbee team. Depending on the sport (and the age group), playing on a team can be a large commitment of time (for example, the senior boys basketball team practices frequently at 7:00 AM). However, joining a team leads to a good opportunity to make new friends, and exercise. TOPS students also join teams to connect with other students, especially with those who aren’t in TOPS. 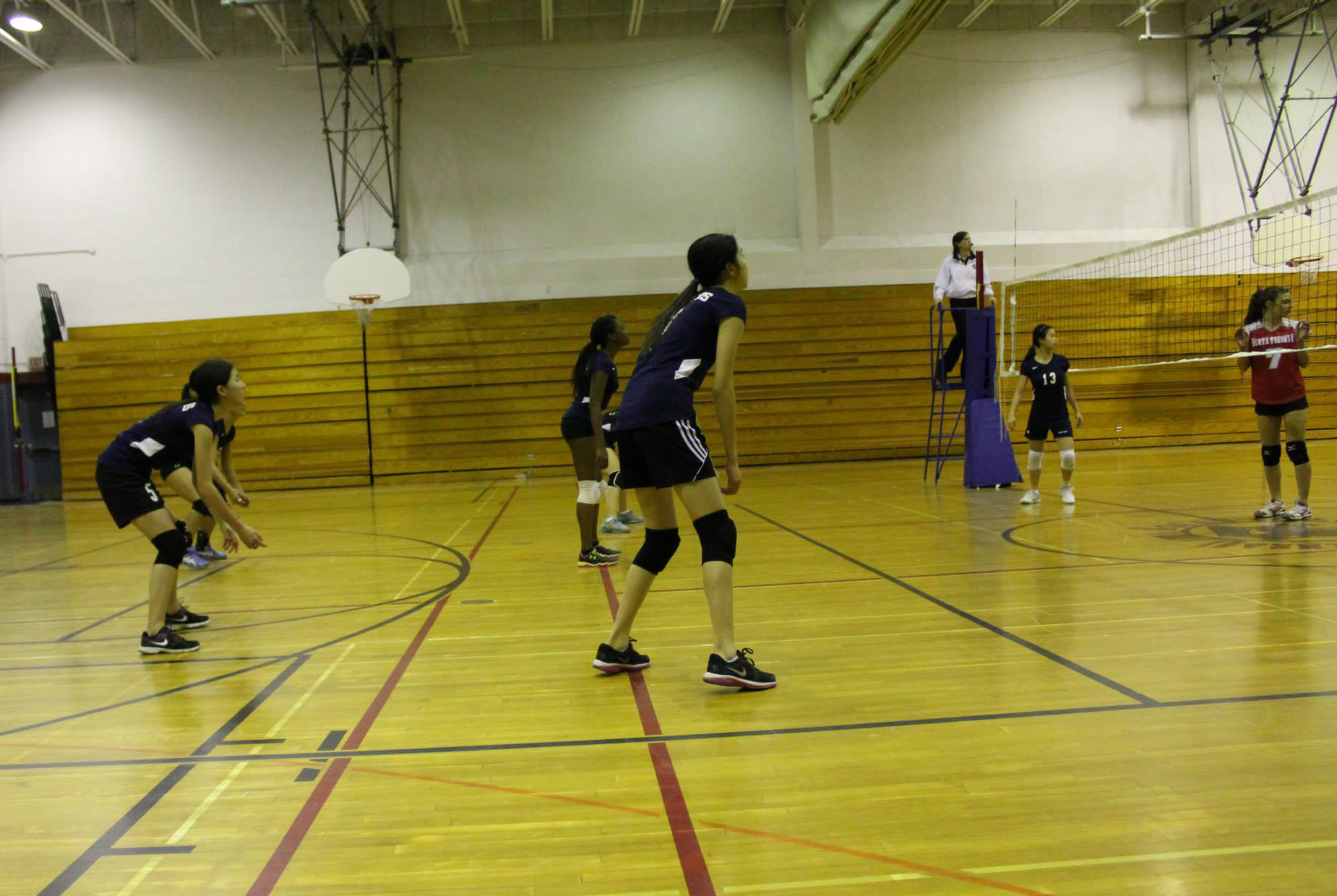 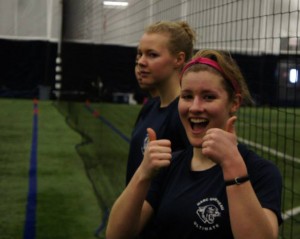